Digital Business Plan forms key part of jobs-focused Budget: What were the key takeouts for the payments industry? 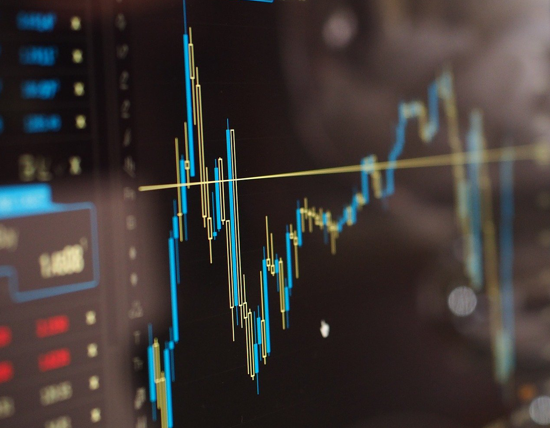 Twelve months ago, Treasurer Josh Frydenberg had hoped to hand down Australia’s first budget surplus since 2008. Instead, the Treasurer delivered a budget the Prime Minister has described as the most important since the Second World War.

The 2020 Budget was all about creating jobs and boosting Australia’s economic recovery from COVID-19. It includes significant expenditure on infrastructure and tax cuts and announcements of potential reforms to several sectors, including superannuation and payments.

The payments system is a foundational component of Australia’s economy and will be key to the recovery. The payments industry has seen significant technological developments in recent years – increasing speed and convenience and providing a platform for innovative new products and services. The Government recognises that innovation and competition can also create jobs, improve efficiencies, and drive consumer and business choice.

The Budget announcements built on the Government’s JobMaker Digital Business Plan, released last week. In launching the Plan, the Prime Minister drew specific attention to the NPP, which he praised as “arguably the most advanced real-time payments system in the world”.

Taken together, the 2020 Budget and Digital Business Plan are looking to ensure the regulatory settings in Australia continue to support innovation and make it easier and quicker for businesses to make, receive and accept payments.

The most significant aspect of the Plan for payments was the payment system regulatory review. While precise details have yet to be released, it will examine the regulatory architecture underpinning Australia’s payments system. It’s worth noting that the RBA has an ongoing Review of Retail Payments Regulation. It is likely that the newly announced review will complement this ongoing work.

The regulatory architecture for Australia’s payments system dates from the 1997 Wallis inquiry. It embeds a co-regulatory approach and established the Payments System Board (PSB). The regulatory review will likely examine these settings, with a view to ensure that they remain “fit for purpose” and “capable of supporting continued innovation for the benefit of both businesses and consumers”. Last night’s budget documents reveal that the review will be undertaken by Treasury, which will provide $500,000 in funding from existing Departmental resources.

Other reviews and initiatives in the Australian financial sector in recent years have often drawn upon international examples. If this trend continues, then the review could draw upon the experience of reform in the United Kingdom and Singapore – both of which have revised their regulatory architecture in recent years.

Other Areas: Digital ID and CDR

An additional $28.5 million was provided for the rollout of the Consumer Data Right, including funding for a consumer and business awareness campaign. Likewise, digital identity received a $256m boost – and an announcement that legislation would be developed to “enable use of digital identity to be expanded to other levels of Government and the private sector”.

Aside from the JobMaker, the Budget contained several other announcements of interest to the payments industry. Significantly, these included announcements around AUSTRAC reporting upgrades and cyber resilience.

AUSTRAC received an additional $104.9m in the Budget. Among other things, this funding will be directed towards “modernising AUSTRAC’s ageing reporting system”. This may be related to the upgrading to ISO20022-capable payment systems, to support industry migration and reporting to AUSTRAC.

Linked to the recent consultation on Critical Infrastructure: Systems of National Significance, the Budget places emphasis on cyber security and resilience. Among other funding commitments, the Budget has announced $8.3m for the Department of Home Affairs to improve “the security and resilience of critical infrastructure entities across various sectors crucial to protect our economy, security, and sovereignty".